CEO and founder of Ganga Tattoo Studio. Tattoo Artist based in L.A 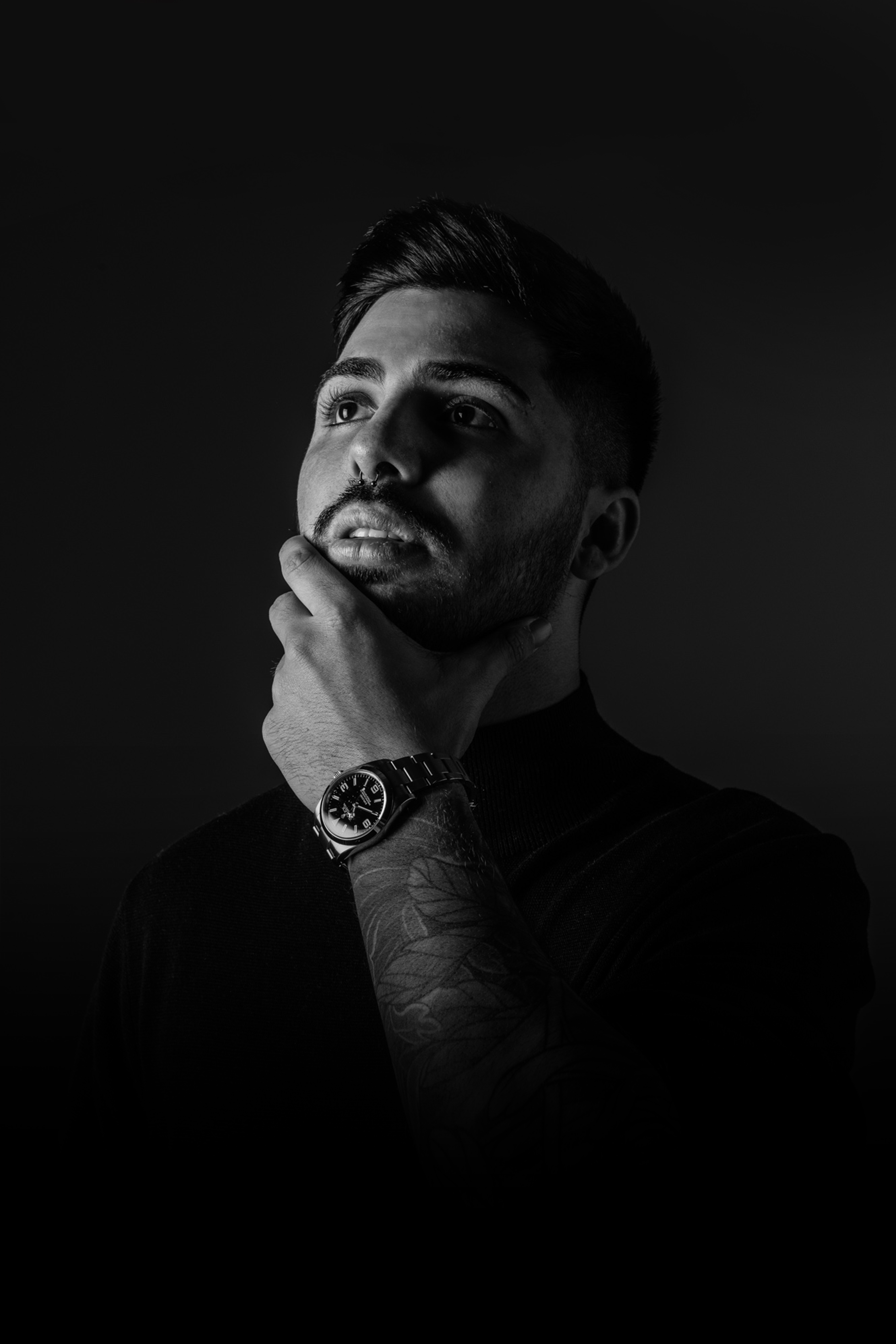 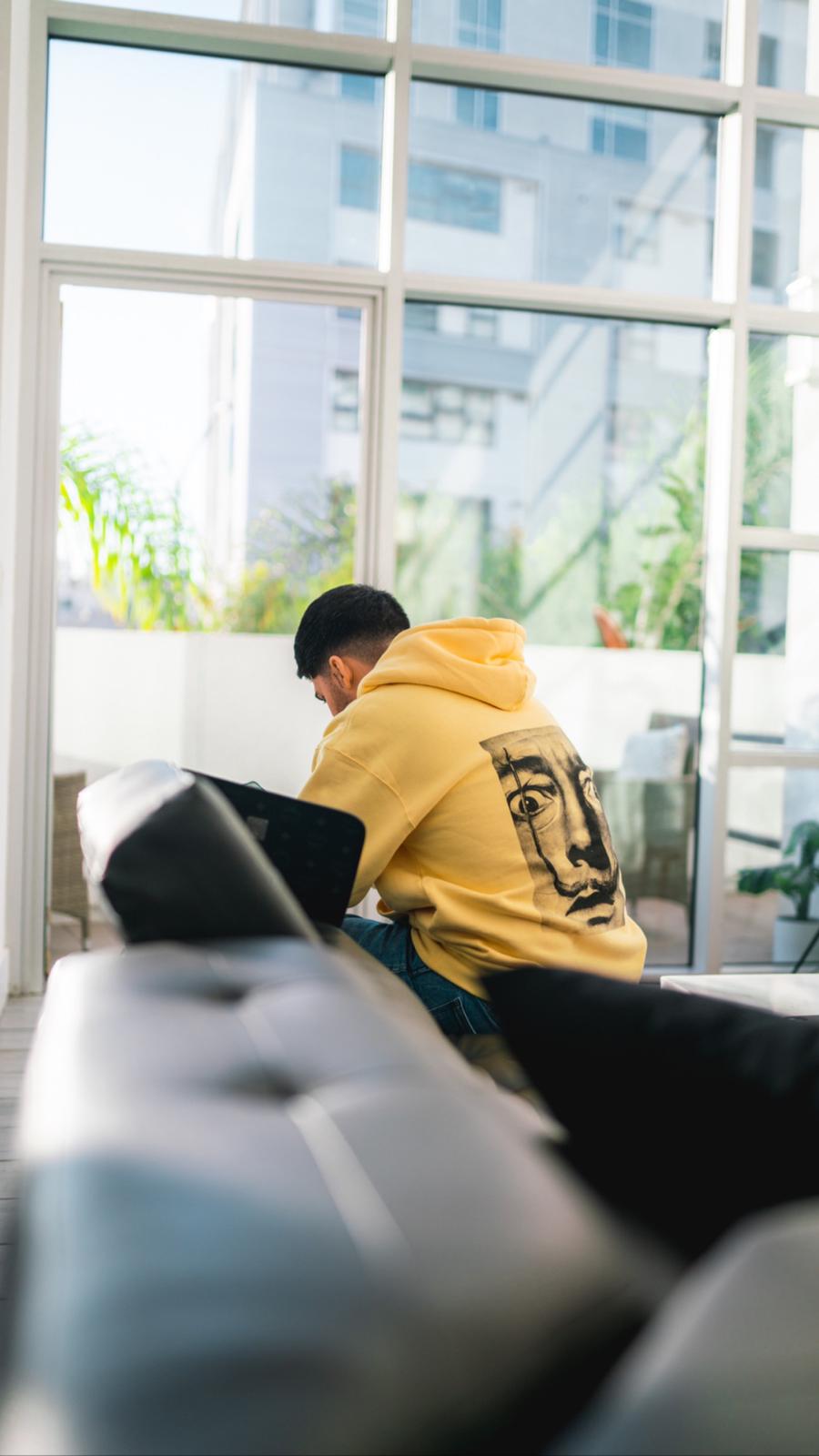 The small village of El Palmar in Murcia Spain might seem like an unlikely birthplace for a tattoo artist whose hyperrealist style has captivated celebs like Drake, Jesse Williams, and Odell Beckham just to name a few. But the walls of the town served as the ideal backdrop for Ganga to practice his art from a young age. As a young graffiti artist, Joaquin Ganga spent evenings with his father watching Miami Ink, becoming fascinated with the way in which tattoo artists helped clients turn their bodies into living artwork. At 17, using money he made from painting the facade of a fruit store, he purchased his very first cheaply made tattoo kit and began practicing on his friends. Gradually, the demand grew, and Ganga packed his bags and sought out his destiny. Traveling the world, including places like New York, Miami, California, Thailand, Dubai and Germany to name a few gave Ganga a much needed dose of real life experience. As he met and collaborated with artists around the world, he began to perfect his own unique style, which took hyperrealism in tattoos to the next level. A chance encounter with David Megias, the producer and designer of DMW BRAND led to Megias connecting Ganga with several high-profile soccer players—allowing him to break into the celebrity world, and raising his profile seemingly overnight. A subsequent tour with Drake—in which he not only tattooed the OVO king himself, but others such as Popcaan—cemented Ganga’s place as one of the most exciting tattoo artists of our time, drawing the attention of Chris Brown, Lil Pump and Odell Beckham Junior just to name a few. After opening a tattoo studio in his hometown, Ganga went on to create “Metamorfosis,” a ground-breaking and record-setting feat which saw him create the world’s largest tattoo—a portrait of Salvador Dali—on two square meters of leather. “I come from Spain and Dali has always been an inspiration for me and I’ve been thinking about what to do to keep a piece of my art for eternity since tattoos will always disappear with the person who has them once they pass away, so I decided to do this piece and show the love I have for Dali through it. It took three months of work,” says Ganga. His intricate detail and almost dream-like realism sets Ganga apart from many of his contemporaries, and his Los Angeles-based Ganga Tattoo Studio is quickly becoming a cultural hub where actors, rappers, athletes and every day tattoo aficionados alike can get realist, micro-realist, fine line, traditional or neo-traditional tattoos. What began as a bonding experience with his father watching moving images of tattoo artists living their dreams thousands of miles away from his small village of El Palmar has now turned into a global movement. Never content with resting on his laurels, Ganga is always looking to use his talent in new and exciting ways. From an upcoming sneaker collab that is sure to rock the fashion world, to giving back by teaching art classes for children, Ganga’s work has only just begun. 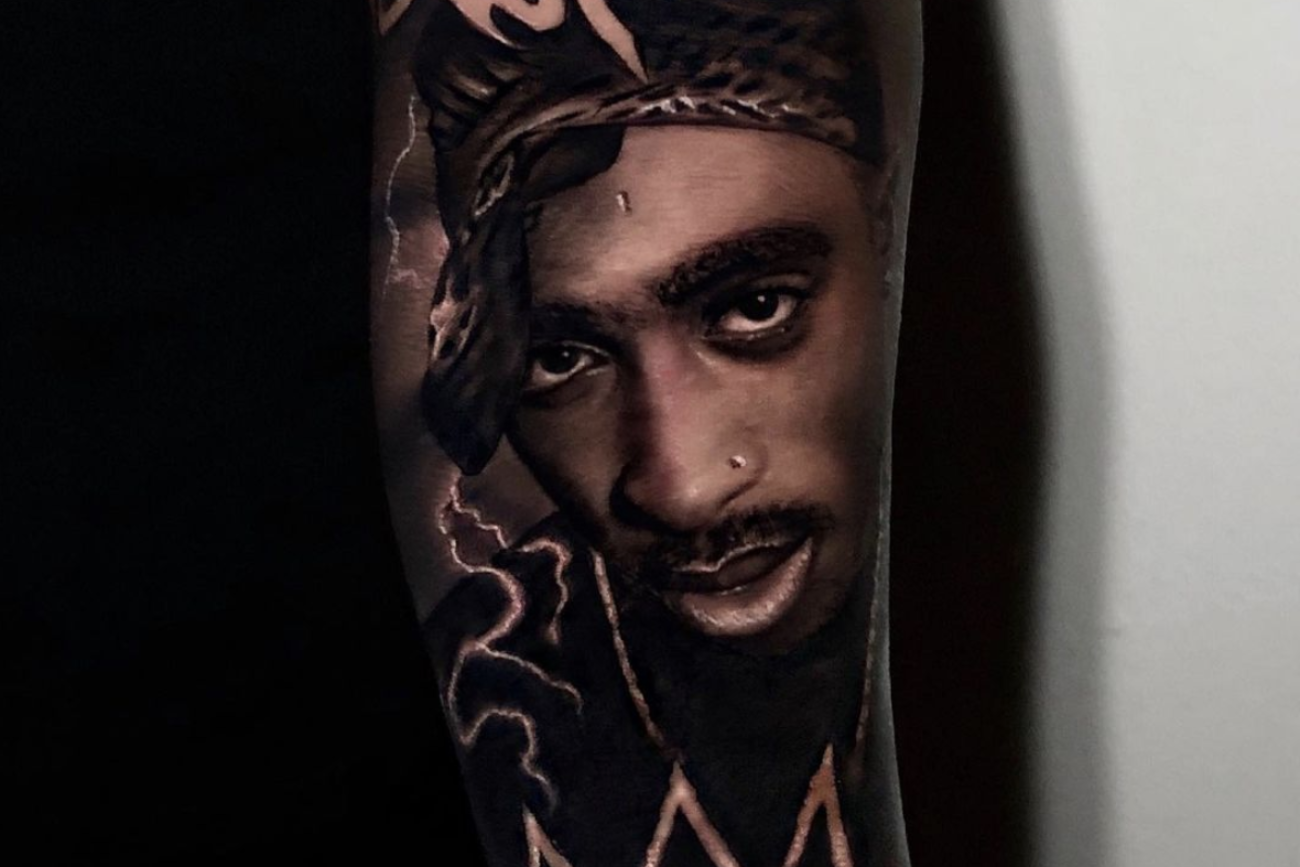 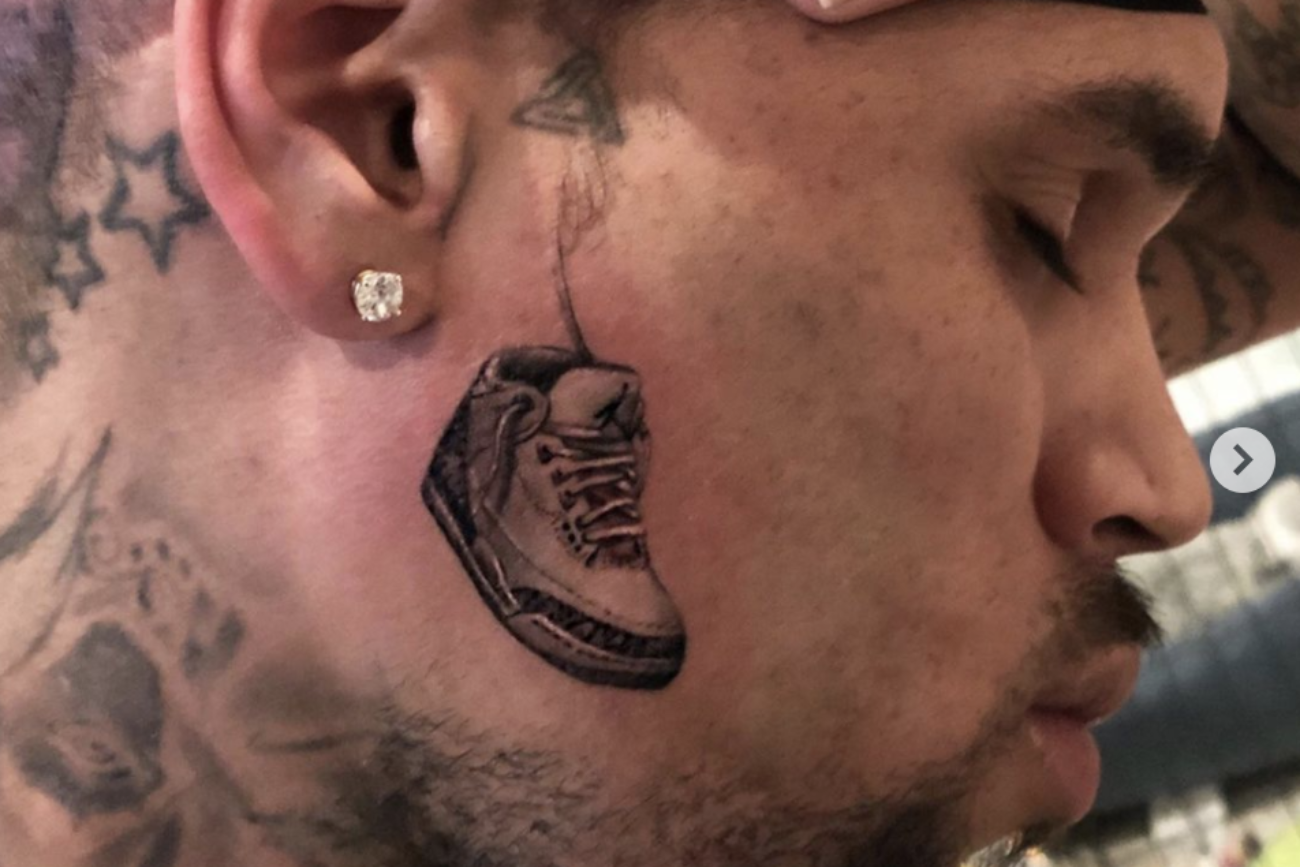 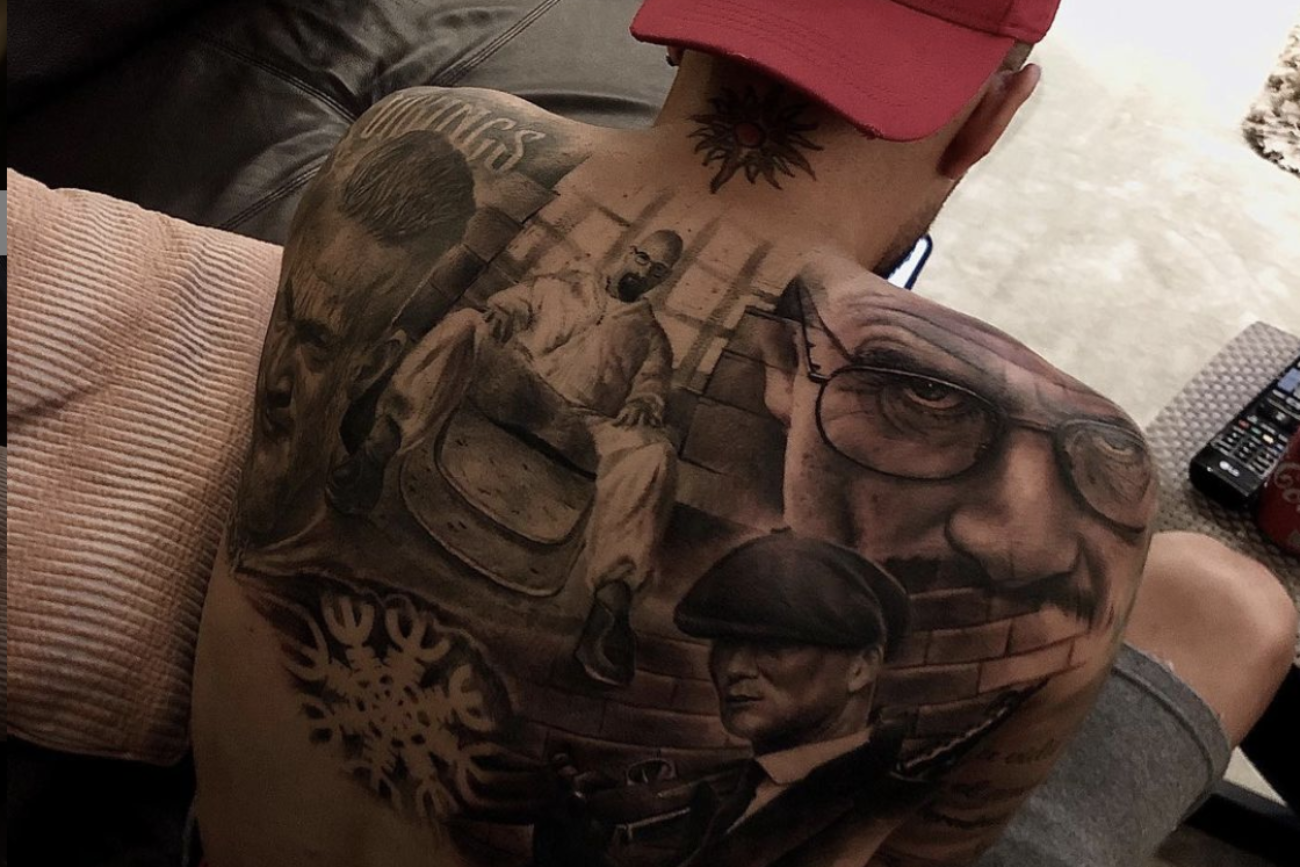 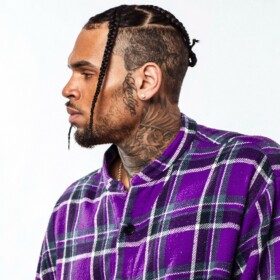 Ganga gave Chris Brown several tattoos and one of the most popular was the sneaker on his face. 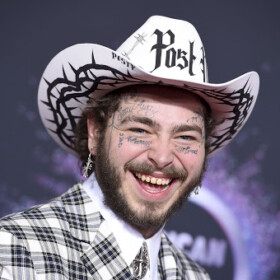 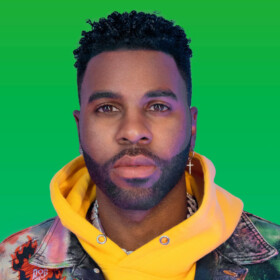 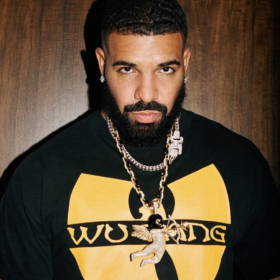 Ganga tattooed Drake, the portrait of Lil Wayne on a European tour and at the end of the transfer of the tattoo, Drake tattooed Ganga. 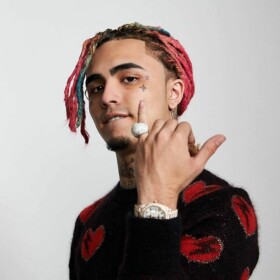 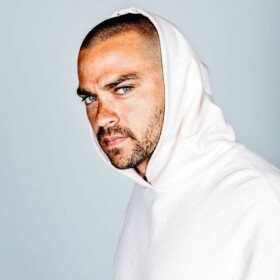 Ganga got Jesse Williams’ first tattoo on his thigh in Los Angeles. 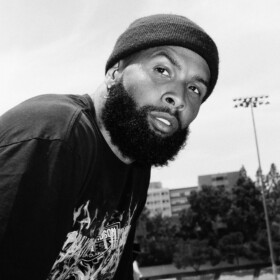 OBJ invited his bargain tattoo artist to your house to collaborate on new ideas. 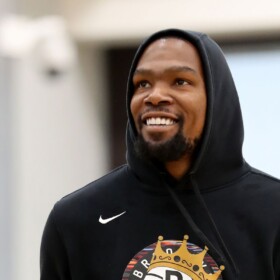 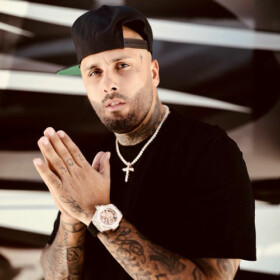 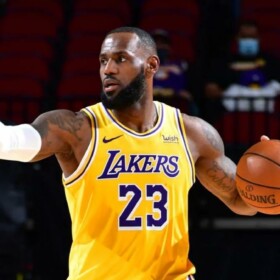 Ganga tattooed Lebron James in his studio in LA 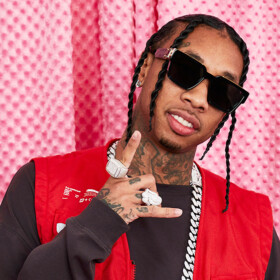 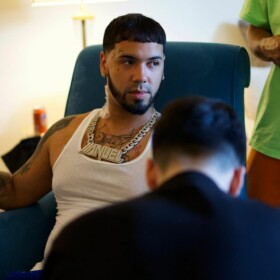 "Besides being the artist I trust the most, he has become my family. The speed and quality of his tattoos is what makes Ganga a true talent." 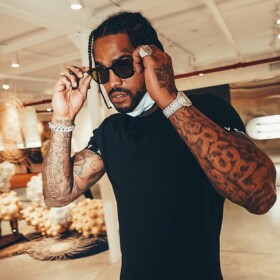 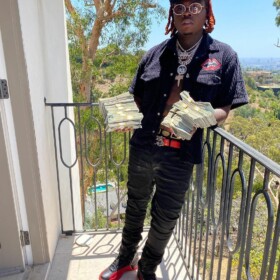 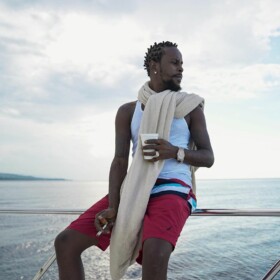 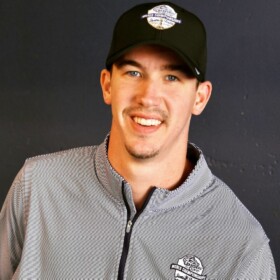 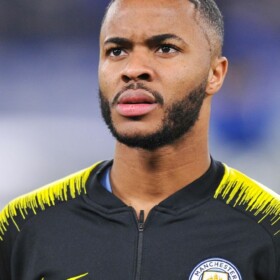 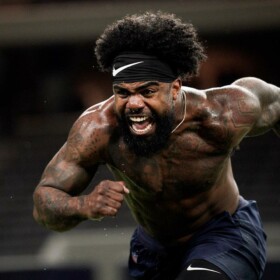 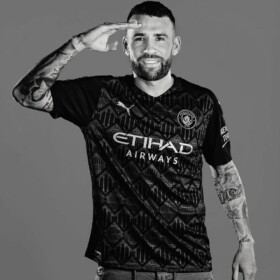 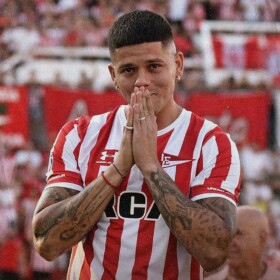 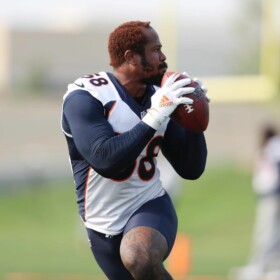 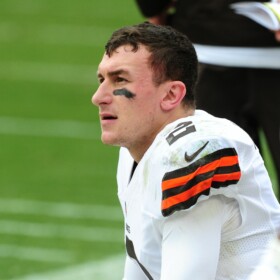 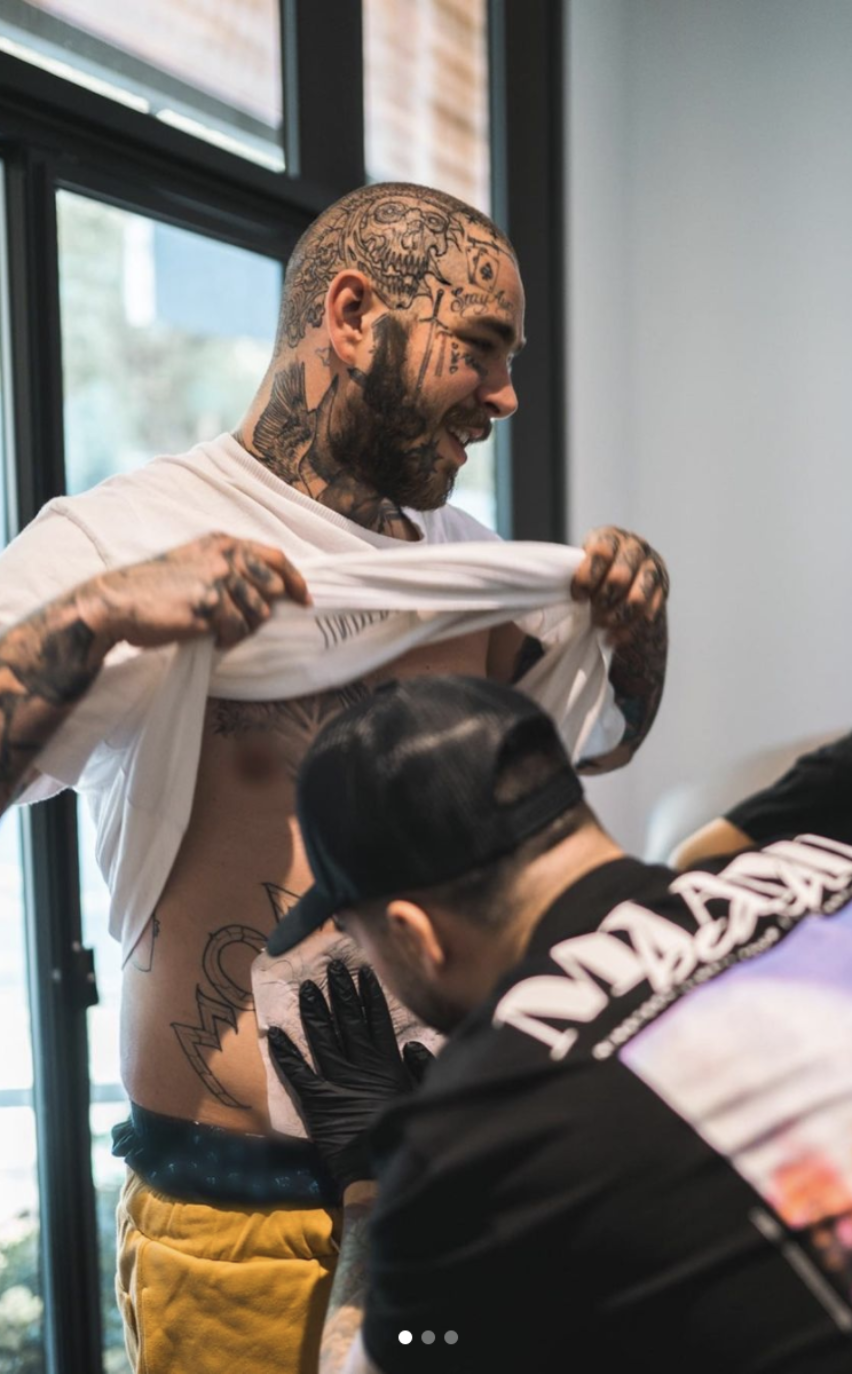 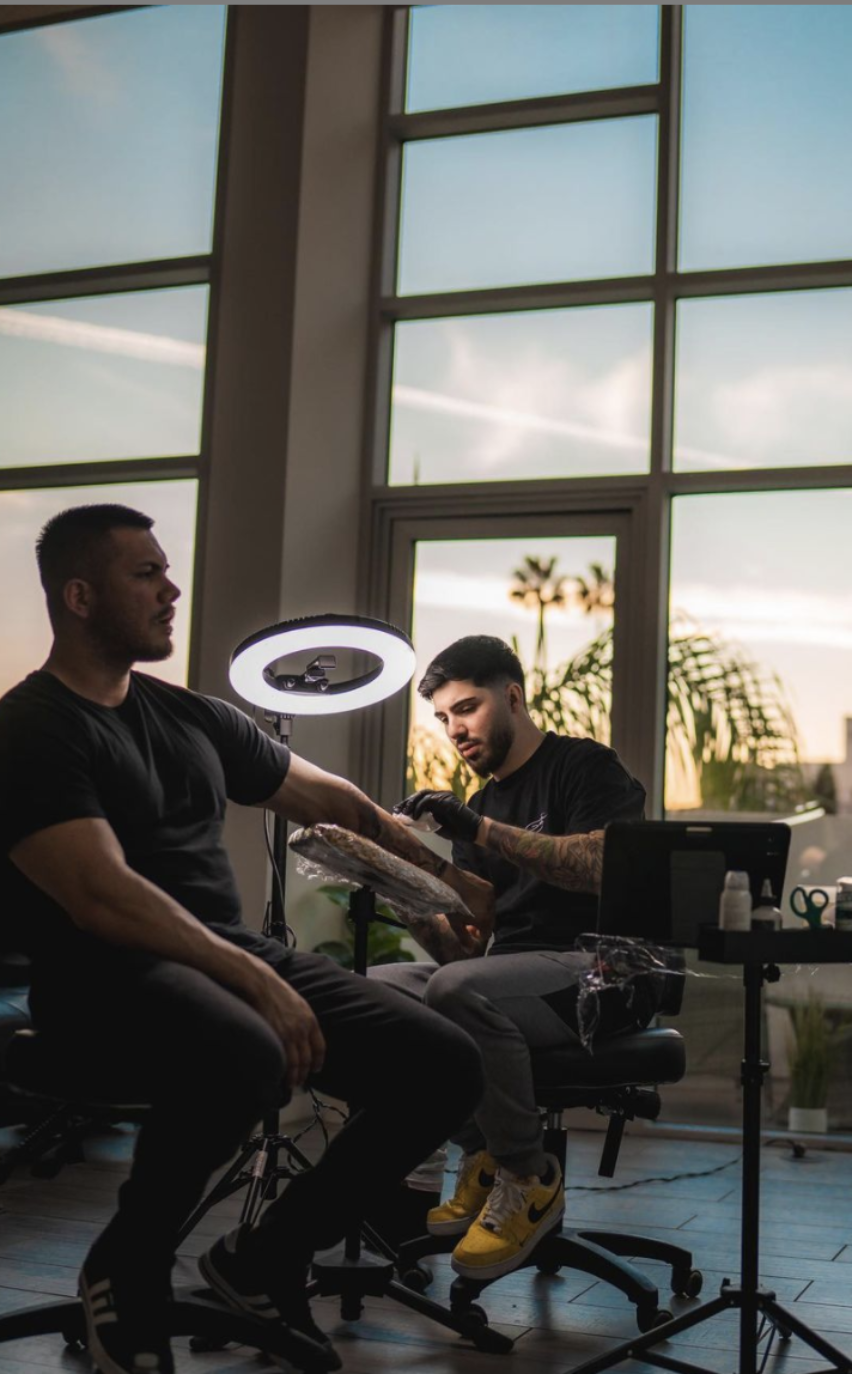 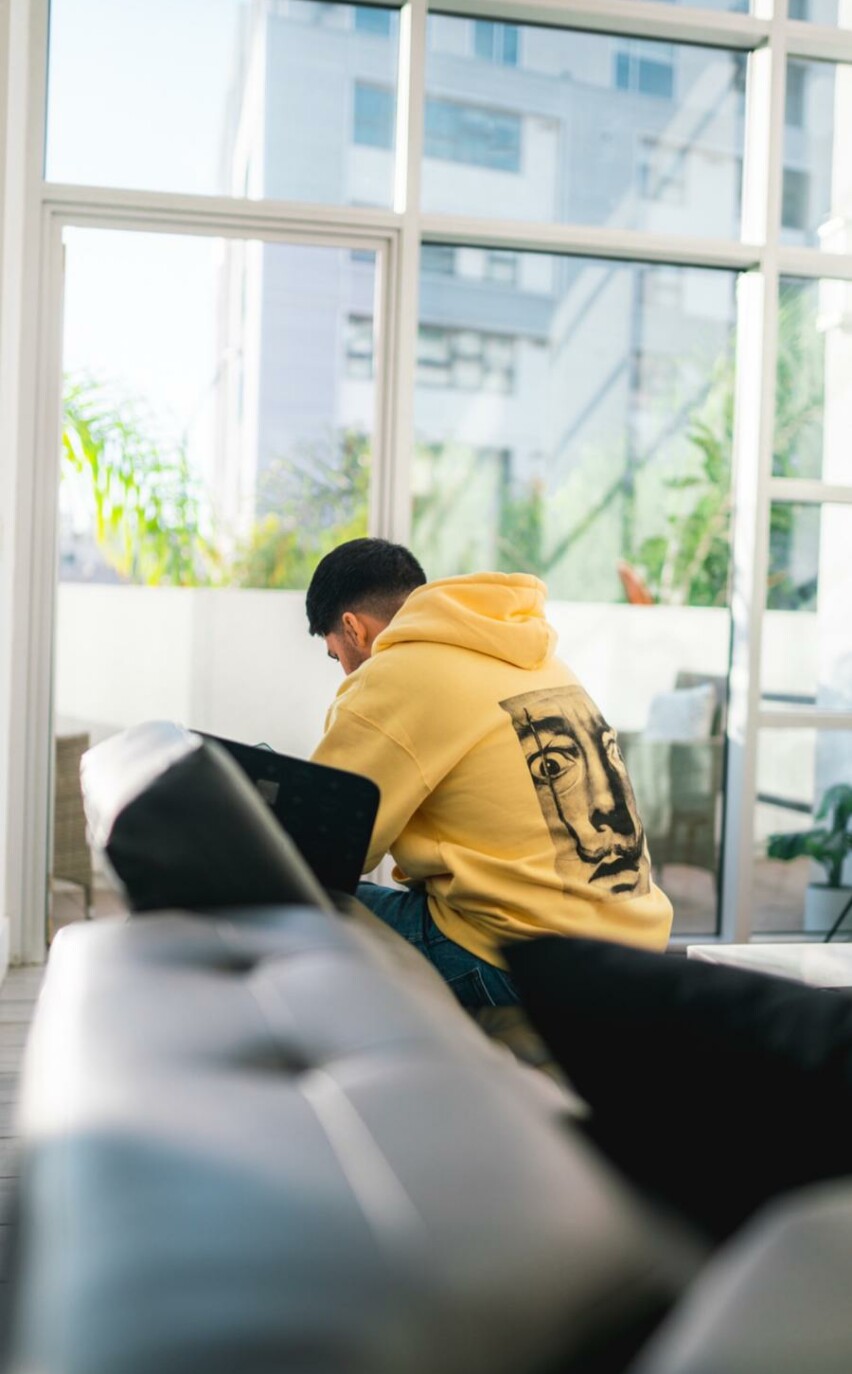 Based in Murcia, Spain

Based in Los Ángeles
USA